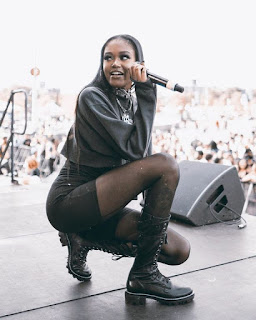 American rapper and model, Chynna Rogers, who performed with ASAP Rocky’s hip-hop collective ASAP Mob, has passed away suddenly at the age of 25, her manager has confirmed.
“I can regrettably confirm Chynna passed away,”her manager John Miller told Billboard’s Stereogum via email. He added that her family said, “Chynna was deeply loved and will be sorely missed”.
A statement from her management team at True Panther reads: “Rest In Peace Chynna. Heartbroken. All the love to those she left behind. Goodbye angel.”
The cause of death has yet to be revealed.
In the past, Rogers battled with opioid addiction, but there is no indication if it had anything to do with her death.
Chynna Rogers who was born in Philadelphia, started her career as a model, after signing with Ford Models when she was just 14.
Soon after, she became friends with A$AP Mob founder A$AP Yams and released her first single Selfie in 2014 and Glen Coco in 2014 through A$AP Ant and DJ Nick’s Marino Gang record label, which became viral hits on YouTube.
It was the late Yams who gave Rogers the confidence to pursue a career in music and in 2015, she released EP’s entitled I’m Not Here in 2015, followed by Ninety in 2016.
Also in 2017, Rogers released her EP, Music 2 Die 2. Her last release, ‘in case I die first’, dropped in January.
A$AP Mob led tributes to the young artist on Twitter. He wrote: “REST EASY CHYNNA. WE GON MISS U SIS,” reads a message from the hip-hop collective’s social accounts. 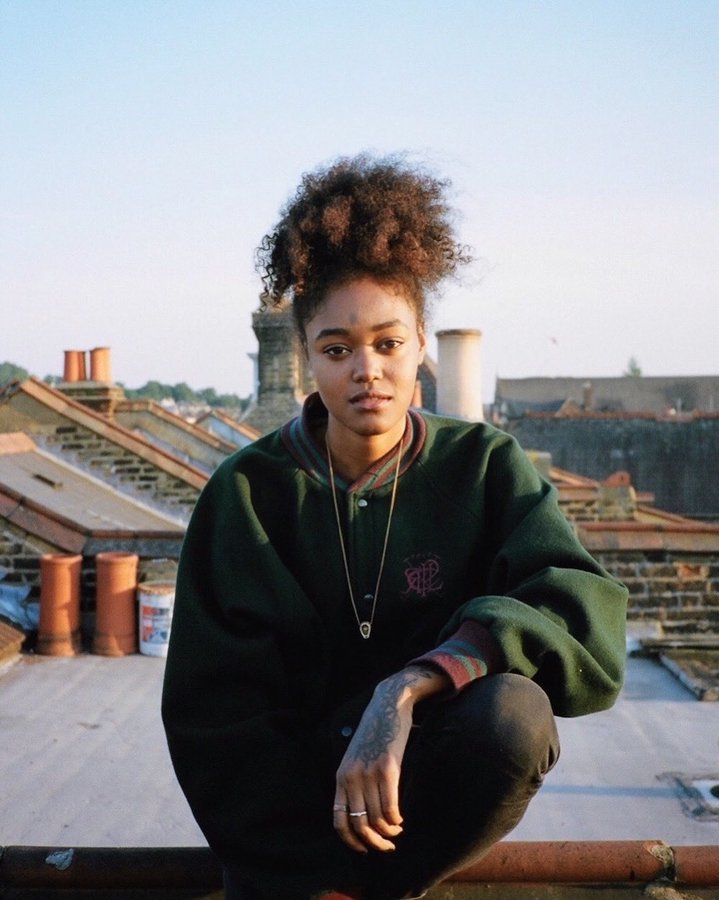 1,890 people are talking about this

@Kehlani
chynna you were fuckin hilarious bro… today was our last exchange of jokes & those i will miss the most. i can’t believe it idk how to

i love you. so very much.

my heart is officially iced.

997 people are talking about this