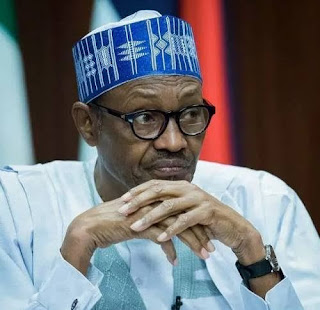 The presidency has said that President Muhammadu Buhari remains the best hope to grow and develop the Nigerian economy.
The Senior Special Assistant to the President on Media and Publicity, Garba Shehu, said this in a statement he released yesterday August 7th while reacting to PDP’s claim that the Nigerian Economy is in shambles. In his statement, Shehu said the Nigerian economy needs a change and President Buhari remains the person with the will and determination to deliver the much desired change.
The presidential spokesperson went on to enumerate the growth recorded in the economy since the Buhari administration came into office in May 2015.
According to Shehu, the economy grew by 2.35 per cent in second quarter of 2015 and 3.96 per cent in first quarter of 2015 as compared to 5.94 per cent in fourth quarter of 2014.

”While foreign direct investment can help, it is not the only source of investment in the economy. There is also domestic investment which is either undertaken by the government or by the private sector. It is also noteworthy that capital importation into Nigeria grew by 216 per cent in the first quarter of 2019 as compared to the last quarter of 2018. A look at business pages in newspapers shows that there is a lot of business activity going on in the country. Two stories in today’s paper point to increasing economic activity. First is that the profit of UACN grew in the first half of this year by 61 per cent.

”Second is that Business Day (pg1) states that cargo imports jumped by 21 per cent in the first half of 2019. Increasing imports is a pointer to greater economic activity and the availability of foreign exchange with which to conduct business.

Shehu also stated that President Buhari has improved Nigeria’s relations with China, the U.S. and Europe and had won their support for the administration’s development agenda.
”Construction of roads, highways, public transport and airports have sharply increased. Government is spending heavily on power. This, combined with private sector investment has grown generation capacity to 13 megawatts. All said and done, President Buhari remains the best hope for the Nigerian economy. The country needs change and this remains the person with the will and determination to deliver” he said.