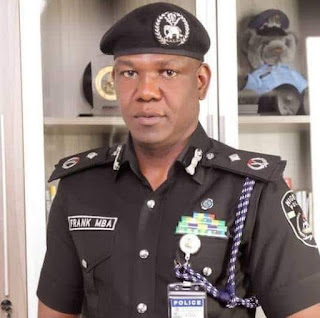 Nigerians who wish to report cases of rape, kidnapping, murder or incidents such as road accidents through the newly inaugurated Police VGS Mobile App must pay N12,000 before they can do so.
Recall that the Nigeria Police Force had, in a promotional video on its Twitter handle on June 2, 2019, said the app would go a long way in reducing the crime rate.
The Police had stated, “The Nigeria Police Force, through the dogged efforts of the Inspector-General of Police, Mohammed Adamu, in a bid to combat the high rate of criminality and criminal elements, kidnappers, domestic offenders, violence, cultism, rape, robbery, among so many, has launched the Police VGS Mobile App.
When our Correspondent called the telephone number on the website of Vigiscope, a representative of the firm, who identified herself as Ms. Oloruntoba, confirmed that Nigerians would have to pay N12,000 before being allowed to use the emergency app.
Meanwhile, speaking with our Correspondent on the telephone, a former director with the Department of State Services, Mike Ejiofor, said the Police was wrong to demand N12,000 from Nigerians to use a facility which is free in other countries.