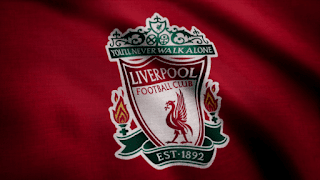 Liverpool vice-captain, James Milner, has said his future at the club is uncertain, because talks are yet to start over a new deal.
Speaking with reporters on their pre-season tour, the 33-year-old admitted that he must deliver on availability, fitness and performance level, to stand a chance of getting one.
Milner has entered the final 12 months of the deal he signed in 2015, when he joined as a free agent from Manchester City. Liverpool’s American owners, Fenway Sports Group, do not tend to give long deals to players aged over 30.
Milner said; “Last year we spoke to the club and asked them if they wanted to do something and they said not. We haven’t heard anything since, so that’s where we are at. There are three things to it: availability, fitness and performance level. Hopefully I am delivering all three.”