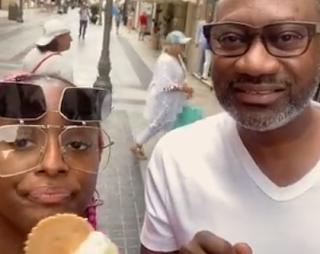 Florence Otedola, known as DJ Cuppy pulled massive attention after she shared a video of the moment she and her dad traveled to Italy just to get ice cream.

According to Cuppy, they travelled to Italy for a day just to have the Ice Cream. Otedola corrected her saying one hour. 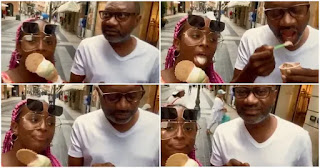 Femi Otedola, a Nigerian businessman has been noticed to always spend quality time with his kids, they are currently on holiday.
The comments under the post are quite hilarious. Some of them in anger have blocked Cuppy as they place a permanent curse on poverty.
See her post:

Quick stop in Italy for some ice cream!🍦🇮🇹 #FamilyFirst pic.twitter.com/D4wKMdhcNs 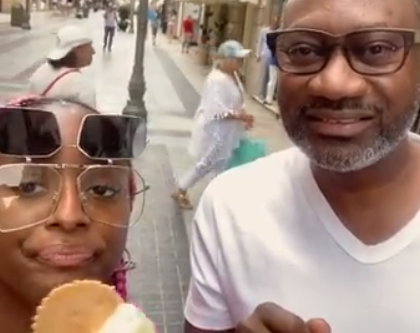 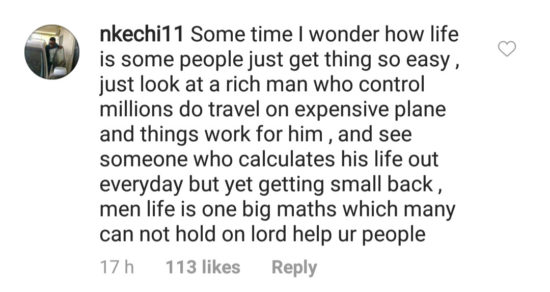 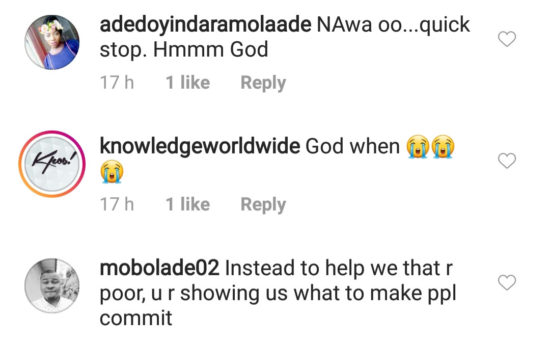 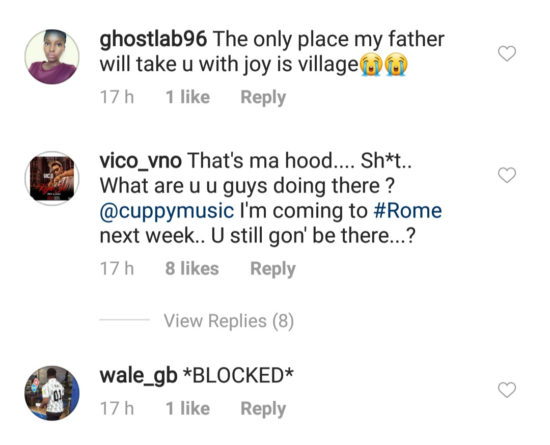 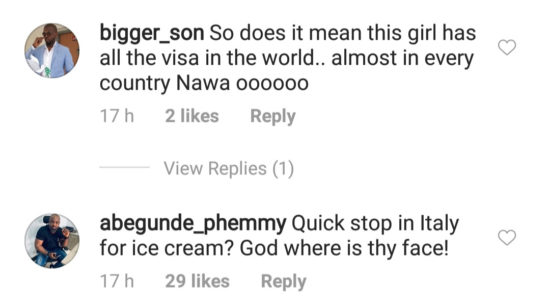 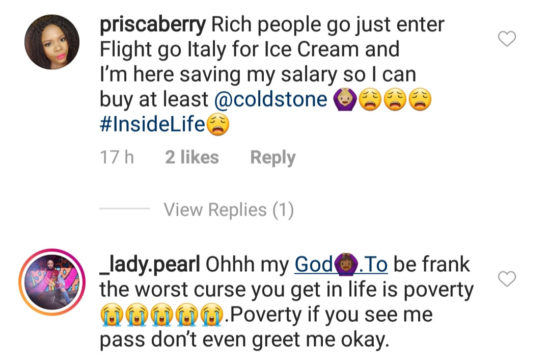 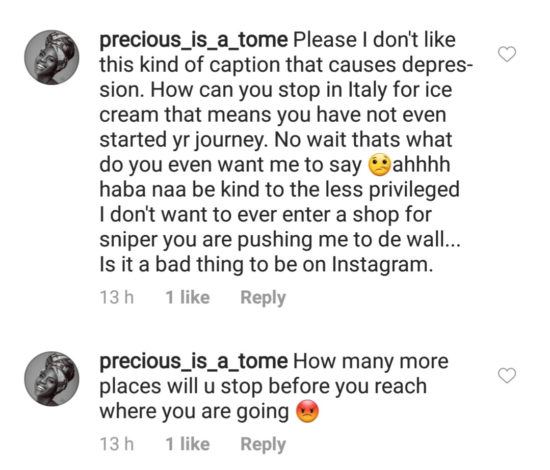 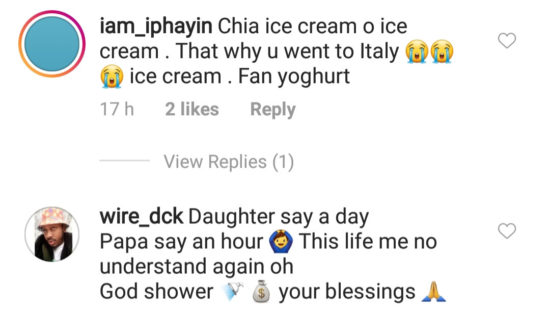 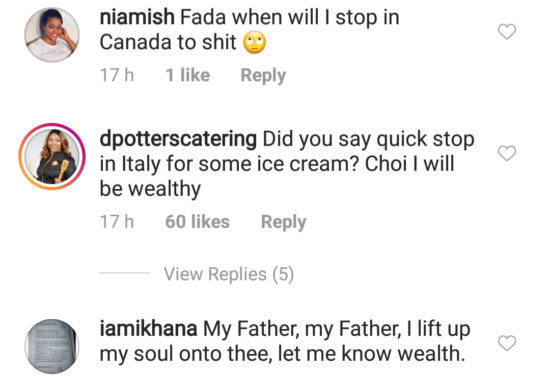