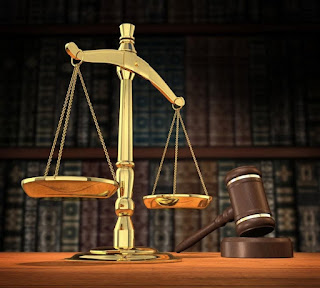 A teacher, Brittany Zamora, has been convicted and sentenced to 20 years in prison for having sex with her underage pupil.
Zamora, who has since been dismissed from her job, had pleaded guilty to ‘improper behaviour’ with her 13-year-old pupil.
She admitted to 10 counts of sexual misconduct with the pupil, in addition to two counts of child molestation and another two counts of exposing him to sexually explicit materials.
Twenty-eight-year-old Zamora is married, and had worked as a sixth-grade teacher from Las Brisas Academy in Arizona until 2018 when her victim’s parents saw an offensive text messages on their son’s phone. Zamora owned up to sending the message.
The parents told prosecutors that they regularly monitor their son’s phone with an app.
“In one such text message, the teacher told the 13-year-old student she wanted to have sex with him every day with no time limit,” prosecutors said.
“The boy also replied to her and even sent love notes in class with ‘U R SEXY’ written on them,” the Police added.
They subsequently exchanged a series of sexually explicit text messages until the boy’s parents became aware of the relationship.
The underage boy admitted to having sex with Zamora and she was reported to the school and police.
The boy said their relationship started in a classroom chat group when his teacher started flirting with him and began sending him naked pictures of herself.
The teacher and the boy had sex in Zamora’s car, as well as in one of the classrooms in the academy while a classmate of the teen kept a lookout.
“Brittany Zamora betrayed our trust and changed (him) forever. Before, he was an innocent child, and now she stole his innocence from him.