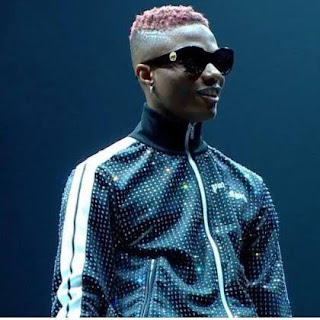 Ayo Balogun, popularly known by his stage name Wizkid, has made some major moves that would give him more global recognition.