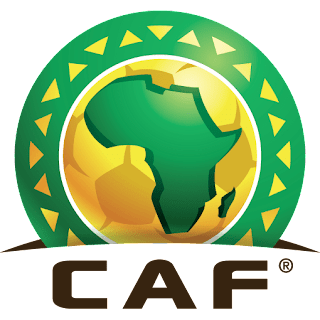 Mali have expelled striker, Adama Niane, from their squad for indiscipline. He is the third player to be thrown out by his team, at the ongoing Africa Cup of Nations (AFCON) in Egypt.
The team’s media officer, Ibrahim Coulibaly, told reporters, that: “Adama Niane was excluded from the Eagles group for non-respect.”
Reports said the 26-year-old Belgium-based player had slapped his captain in an altercation over queuing. The decision came on the eve of Friday’s Group E match against Tunisia in Suez.
Earlier, Burundi had sent home 32-year-old midfielder Selemani Ndikumana for ill-discipline, before their first game without offering any further details.
On Wednesday Egypt sent Amr Warda packing, for what the Egypt Football Association described as “disciplinary reasons”.
Warda has since been recalled.