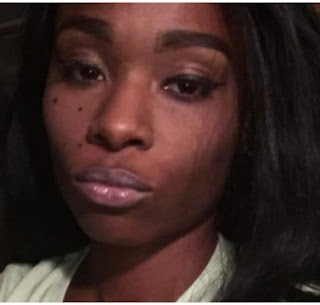 A mother stopped her car on a bridge, with her three children inside, then walked to the railing and jumped off the bridge to her death.
Stanlee Allyn Holbrook, 26, a Pennsylvania woman, jumped to her death off of the Homestead Grays Bridge around 7:20 p.m. on Friday. Authorities said her body was recovered around 9:15 p.m.
Pittsburgh Public Safety spokesman, Chris Togneri said in a statement that emergency responders were called after multiple witnesses reported seeing a woman standing on the outer bridge railing.
“The woman stopped her vehicle in traffic on the bridge and went to the railing. Police discovered three children, between the ages of 1 and 9, still in the vehicle.”
Initial reports stated that they were unsure if the children belonged to Holbrook. But her friends have confirmed on social media that the children were hers.
The children were taken to a hospital for evaluation and will be turned over to the Allegheny County Children, Youth, and Family Services.
Last October, Holbrook took to Facebook to post about her children and how she will always love them.

She wrote at the time: “My kids are the realest ones on my team the love they give me is unconditional im blessed ik it gets hard but I signed up for this job no matter the highs or lows im always give them my all BCus my creator gave me each day to value them an share the moments best feeling hearing momma I love u”.