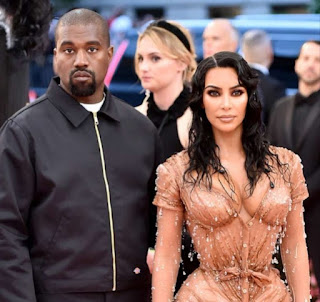 Kanye West, 41 and Kim Kardashian, 38, have welcomed their fourth child together, a baby boy born via surrogate, she announced on Twitter on Friday.

Kourtney Kardashian had revealed on “Ellen” on Thursday that the couple’s surrogate had gone into labor.
A woman named La’Reina Haynes carried Chicago for Kim and Kanye, but the couple used a different surrogate this time around because Haynes was pregnant with a child of her own, as Page Six previously reported. Kim gave birth to her two older children.
North, Saint and Chicago West have a new little brother.