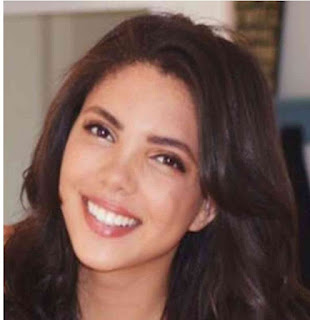 A student of Fordham University has died after she fell from the campus’ landmark bell tower when she climbed on it to take photos.
The victim, Sydney Monfries, 22, climbed the tower at 3 a.m. on Sunday to snap photos of the New York City skyline. Sadly, she suffered a 40-feet fall and hit her head on the ground.
She was rushed to a hospital in the Bronx and her condition was listed as critical. Sadly, on Sunday evening, the university’s president announced her death in an email to students.

Rev. Joseph M. McShane wrote: “Our hearts go out to Sydney’s parents, and her family and friends, theirs is an unimaginable loss, and we share their grief.”

“There are no words sufficient to describe the loss of someone so young and full of promise and mere weeks from graduation. Fordham will confer a bachelor’s degree upon Sydney posthumously, which we will present to her parents at the appropriate time.”

According to students of the institution, climbing the tower, touching the bell and taking photos of the views were part of a senior-year rite of passage. Sydney was just unfortunate while performing the rites.
A senior told the New York Post: “I heard they were just getting a better view of the city. I think they were posting on Instagram when it happened.”
Parents have reacted to the fatal fall by warning their kids to desist from the bell tower.