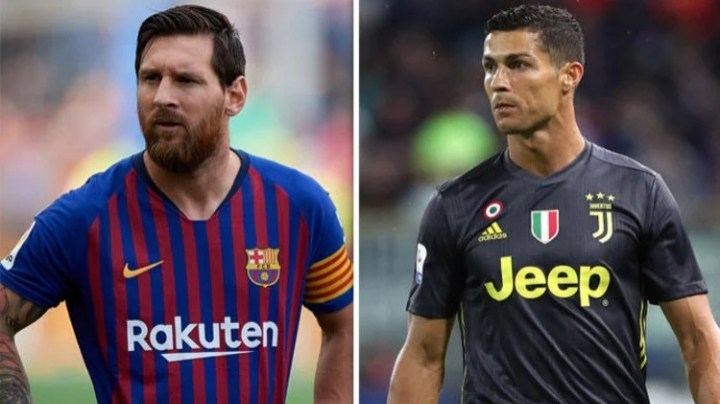 The most anticipated face-off between Lionel Messi and Cristiano Ronaldo in the final of this year’s UEFA Champions League has eluded the football community as Juventus crashes out of the Campaign having suffered a defeat from Ajax.
Lionel Messi with two goals on Tuesday night helped Barcelona beat Manchester United 3-0, the solitary goal scored by Ronaldo was inadequate as Ajax stunned Juventus 3-1 in Turin. Barca entered Tuesday’s second leg match with a 1-0 advantage earned from the first leg at Old Trafford and it proved to be a comfortable progression to the final four at United’s expense
Aside from Messi, Philippe Coutinho got the other goal that ensured that Barcelona progressed with a 4-0 aggregate scoreline. The Spanish champions, who are on for a treble this season, will face either Liverpool or Porto in the semifinals of the competition. In Turin, Ajax secured a semi-final ticket slot in the Champions League for the first time since 1997 with a 2-1 victory over Juventus, progressing through on a 3-2 aggregate scoreline.
Ronaldo’s fifth knockout-round goal in Juve colours had given the Italians the lead, but Ajax hit back through Donny van de Beek and Matthijs de Ligt to deservedly progress through. The Dutch champions have now seen off defending champions Real Madrid and many people’s favourites Juventus to make it to the semi final. Ajax will face one of the all-Premier League tie between Manchester City and Tottenham Hotspur.