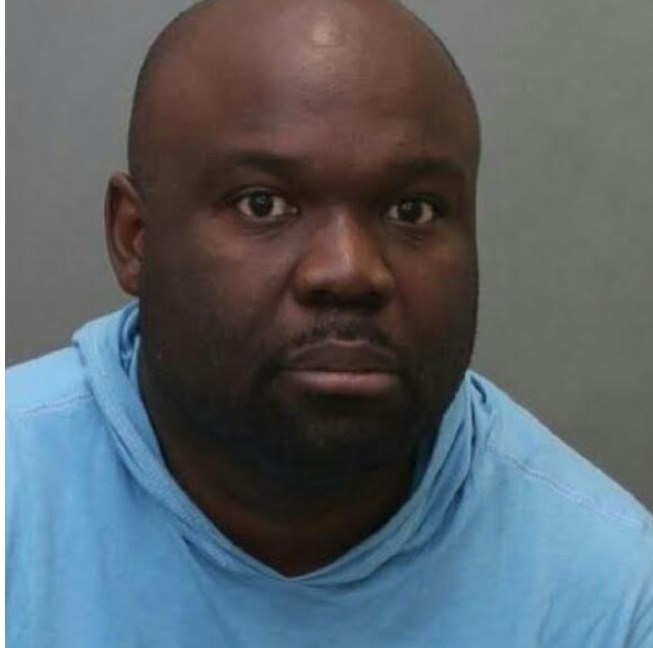 A 39-year-old Nigerian man Okechukwu Desmond Amadi, a/k/a Desmond Amadi, was on Wednesday, April 10 sentenced to 11 years and 3 months in federal prison for conspiracy to commit money laundering and money laundering by U.S. District Judge James Moody.
As part of Amadi’s sentence, the court also entered a forfeiture order of $833,625 against him, representing the proceeds of the charged criminal conduct, and ordered Amadi to pay $1,358,500 in restitution to the victims.
A jury had found Amadi guilty on November 7, 2018. The evidence presented at trial, revealed that Amadi worked with an international criminal organization based in Nigeria that defrauded dozens of victims across the United States with multiple schemes and then laundered the funds through a complex network of bank accounts.
The organization, known as the Neo Black Movement of Africa or the Black Axe Group,coordinated the fraud and money laundering activity around the globe via cells or “zones” in Nigeria, Canada, the United States, and elsewhere.
The Black Axe fraud schemes took several forms. Many of the organization’s victims were widowed or divorced elderly women. Conspirators posed as fake suitors on dating websites to develop relationships with the victims. They then convinced the women to wire money, often consisting of their retirement savings and cash taken out from home equities, to bank accounts in the United States as part of a supposed investment opportunity.
The conspirators also defrauded title companies with fake cashier’s checks in phony real estate transactions.

Their victims were instructed to wire their money into funnel accounts held by conspirators in the United States, known as “money mules,” and the funds were then quickly moved to other accounts in the United States and around the world before the victims could discover the fraud. Bank records presented at trial demonstrated that, from 2012 to 2015, several millions of dollars in wire transfers were funneled into Black Axe accounts to be laundered.
Amadi, a real estate investor and insurance broker in Texas, used his own bank accounts to launder more than $833,000 in fraud proceeds that victims had sent to accounts controlled by his associate in the Dallas area. Amadi wired much of that money overseas, including to Canada and Nigeria, to promote the conspiracy and conceal the source of the funds.
This case was investigated by the FBI, with assistance from various federal and local law enforcement partners, including the Toronto Police Service (Ontario, Canada) and the Toronto Strategic Partnership. It was prosecuted by Assistant United States Attorneys Patrick Scruggs and Diego Novaes.