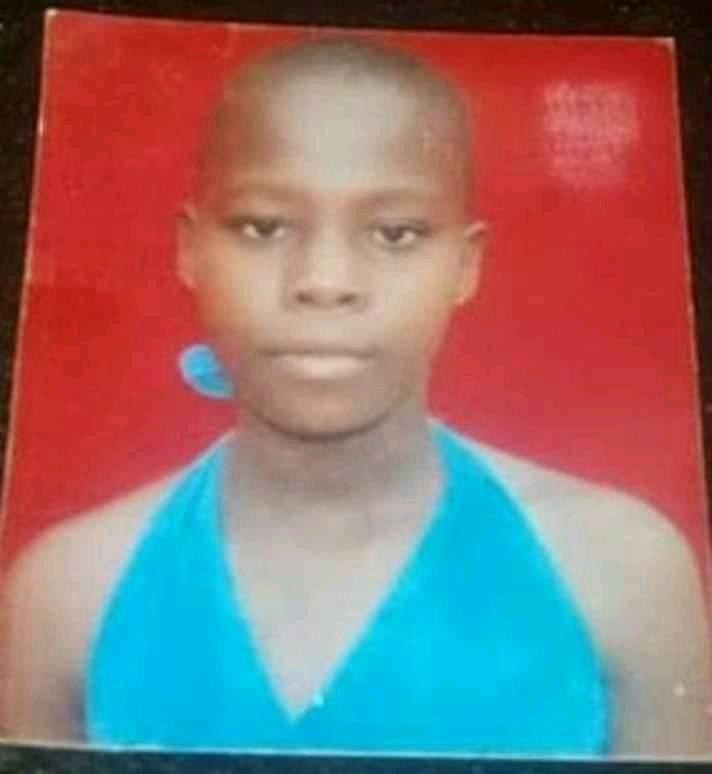 A 15 year old girl was rumored to have been kidnapped some days ago but thank God she has been found. The teenage girl was declared missing three days ago in Delta state and had her pictures circulated on social media in a quest to find her.
She was re-united with her family on Friday, April 5th, as she revealed she was not kidnapped, influenced or cajoled by anyone and that she only went to spend some time with her boy friend at Ofortokun Road, Sapele, Delta.