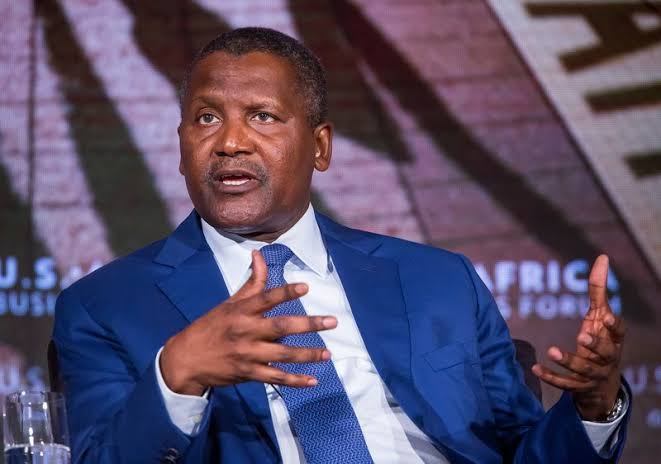 Africa’s richest man and one of the leading entrepreneurs in Nigeria, Aliko Dangote, has given reasons why states in Northern Nigeria will always remain poor despite their agricultural strength.
Dangote gave the reasons yesterday April 3rd when he spoke at the fourth Economic and Investment Summit in Kaduna. The business tycoon said;

“Northern Nigeria will continue to fall behind if respective state governments do not move to close the development gap and that is why we are always saying that the biggest challenge we have and what we are always praying for is to have 10 governors like Nasir el-Rufai.

The North should focus on harnessing its massive agricultural potential in terms of production and processing. No region with such agricultural potential should be this poor. We have what it takes to turn around our fortunes and I pray all the 19 governors of the Northern states will wake up and follow the Kaduna State example.”