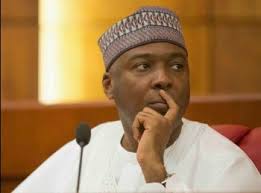 The Senate President wrote on his facebook page late on Monday night.

My heartfelt prayers are with the family and friends of Kolade Johnson, the young football fan who was killed by men of the Nigerian Police in Mangoro/Onipetesi community in Lagos.

Issues like the senseless killings, assault and extortion of everyday Nigerians by some ‘bad apples’ in the Police Force prompted the Nigerian Senate to introduce and fast-track the progression of the #PoliceReformBill.

Make no mistake, the 8th Senate remains committed to the passage of the #PoliceReformBill to ensure that our Police Force is more efficient and responsive to the needs of all Nigerians.

I have also been in contact with the Chairman of the Senate Committee on Police Affairs, and I am pleased to announce that the Report of the Bill will be laid by next week Tuesday. 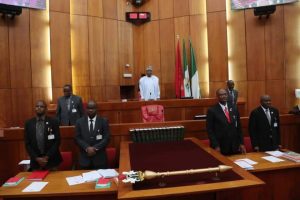