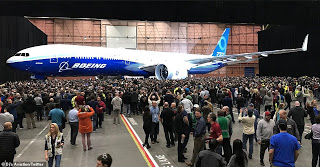 Less than a week an Ethiopian Airline manufactured by the world’s leading American Aerospace Manufacturing Company, ‘Boeing Aerospace Company’ rammed all 157 passengers flying from Ethiopia to Nairobi into a hard earth in Addis Ababa, The Boeing company has unveiled the world’s longest passenger plane ‘Boeing 777X’ at 252ft. 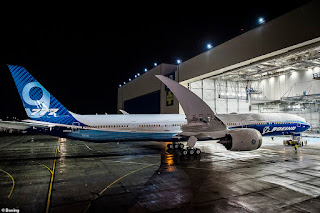 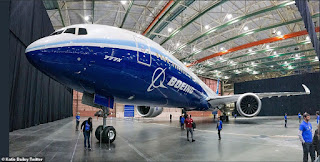 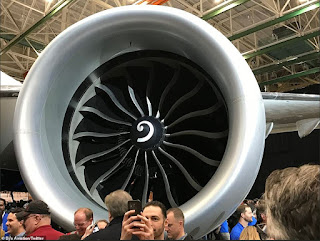 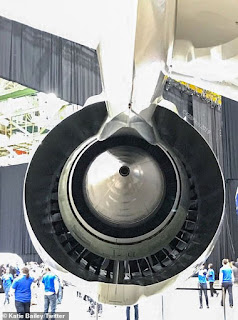 The aircraft had expected to be presented with much fanfare in a ceremonial debut at the plane manufacturer’s plant in Everett, near Seattle, on Wednesday. 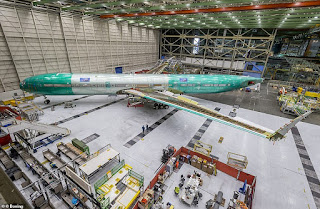 But as a mark of respect for those who died in the Ethiopian Airlines 737 Max 8 crash, it was instead unveiled in a low-key event that was only attended by Boeing employees. 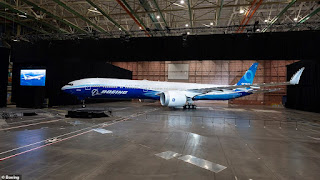