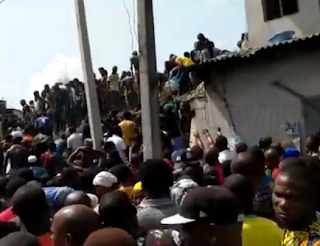 Many pupils are feared dead after a school building located in Ita Faji, Lagos Island in Lagos state, collapsed on Wednesday.

The school is said to be on the last floor of the three-storeyed building that collapsed.
Over 100 pupils are said to be feared dead.

Parents are at the scene weeping and calling out the names of their children.
Rescue operation is currently ongoing.

These are other images from the scene… 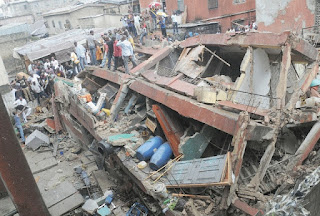 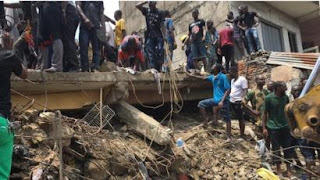 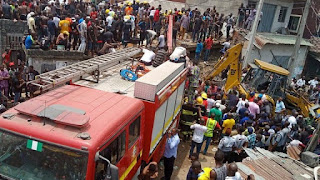 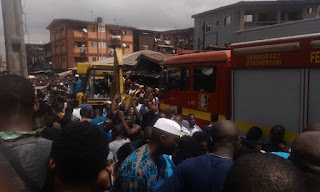 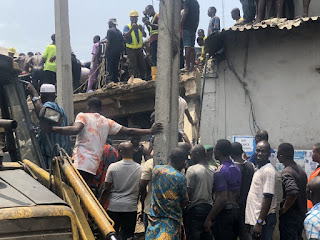 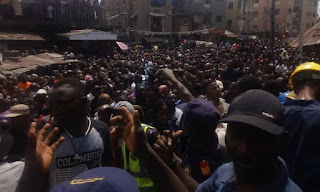 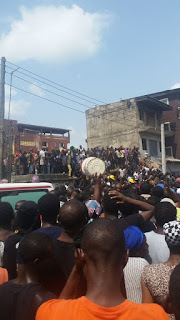 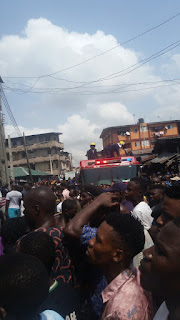 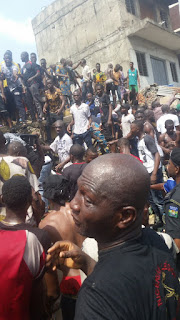 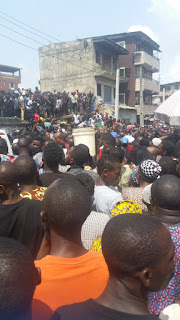