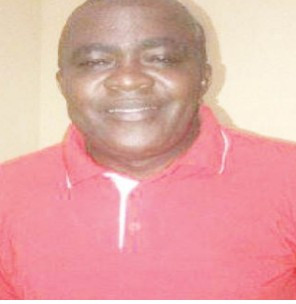 A man has landed in Police net for beating his daughter and her boyfriend whom he caught having hot sex romp in his home.

The incident happened at Bulawayo area of Zimbabwe.

When he did, he wasn’t amused and attacked the pair who cut short their act. Moyo made the great escape after a few hits leaving his lover at the mercy of her angry father.

Using a metal rod, Hadebe struck them hard but because Zanele was at home and was slow to react as she was heavily beaten. Her cries were heard by neighbours but they came a little bit late. The only thing that could be done was ferry her to Mpilo Central Hospital.

For the offence, Hadebe was arrested. Zanele who has since recovered from the nasty beating told B-Metro that her father should have first knocked instead of barging into her bedroom.

“He should have knocked because I have the right to privacy because it’s my room,’’ she said.

She believes that’s not the way her father should have reacted in the first place. “Anger should not make a parent beat a child this way,” she added.