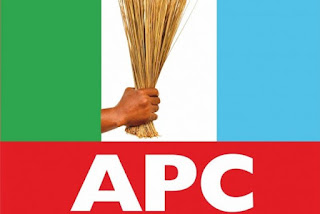 The Chairman of the All Progressives Congress, APC, in Ohimini local government area, Mr Boniface Okoloho, has been assassinated.
Reports have it that Okoholo was ambushed and shot dead by unknown gunmen late on Sunday night.
The spokesperson of Benue state police command Moses Yanmu confirmed the incident.
His words, “I can confirm the APC chairman in the area was killed. He was killed by unknown gunmen in the night yesterday.
“We have commenced investigation immediately” , he said.