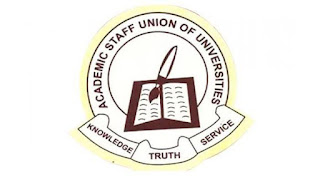 The Academic Staff Union of Universities(ASUU) has called off its 3 months old strike after signing an agreement with the federal government.

The agreement was signed on Thursday in Abuja during a meeting between the two parties.

The University lecturers commenced a nationwide strike late last year to demand for the full implementation of the agreement it reached with the government in 2009.

Until now, government and the leadership of the union have met nine different times, with non yielding any meaningful result.

The Minister of Education had earlier in the week notified that the strike would soon be over.