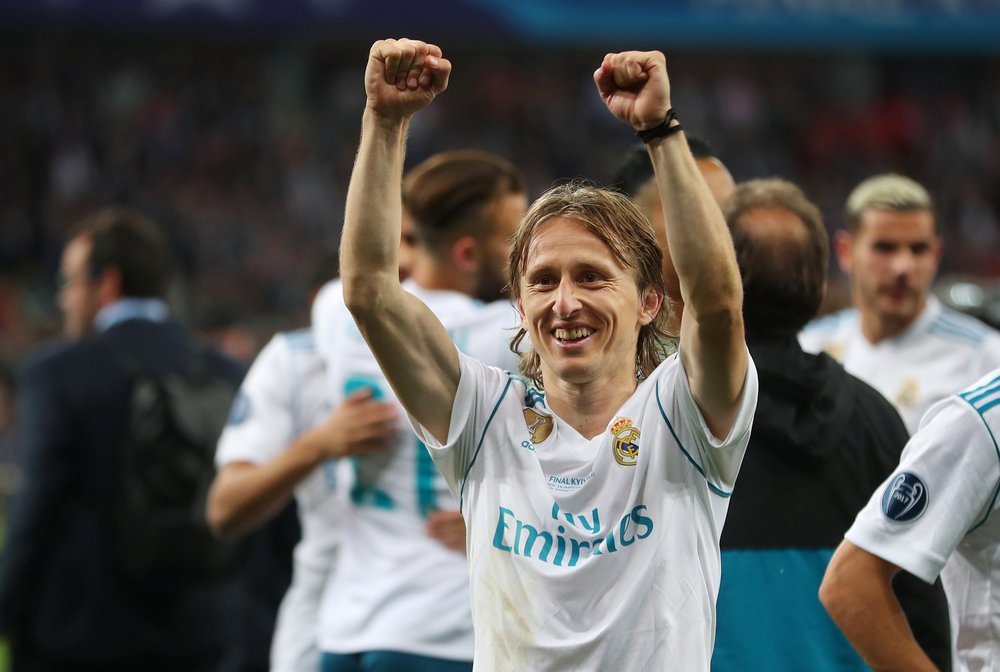 Modric was announced as the winner during the draw for the group stages of the Champions League on Thursday in Nyon, Switzerland.

A jury of 80 coaches of the clubs that participated in the Champions League and Europa League last season, along with 55 journalists voted on the final three players.