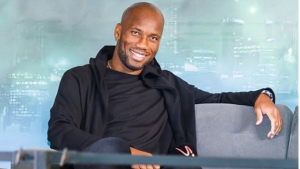 Former Chelsea striker, Didier Drogba, has said that Diego Maradona and Pele are better than Lionel Messi. Drogba hailed Messi as an “extraordinary player”, but insists he’s not quite at the level of two legends just yet. Messi has won the Ballon d’Or five times, the Champions League four times, and tasted La Liga success eight times, but so far World Cup glory has eluded him.